Popivoda is initiator of illegal_cinema (Belgrade, Paris, Bilbao) and artistic director of REZ, contemporary experimental film festival in Belgrade. She studied philosophy, holds BA and an MA in film directing from the Faculty of Dramatic Arts in Belgrade and Meisterschülerin postgraduate degree in experimental film from the Universität der Künste Berlin. For her studies in Germany she received a DAAD scholarship. In 2014 she was selected for Berlinale Talents program by Berlin International Film Festival, and in 2015 she is a recipient of the Berlin Art Prize for the visual arts by Akademie der Künste. 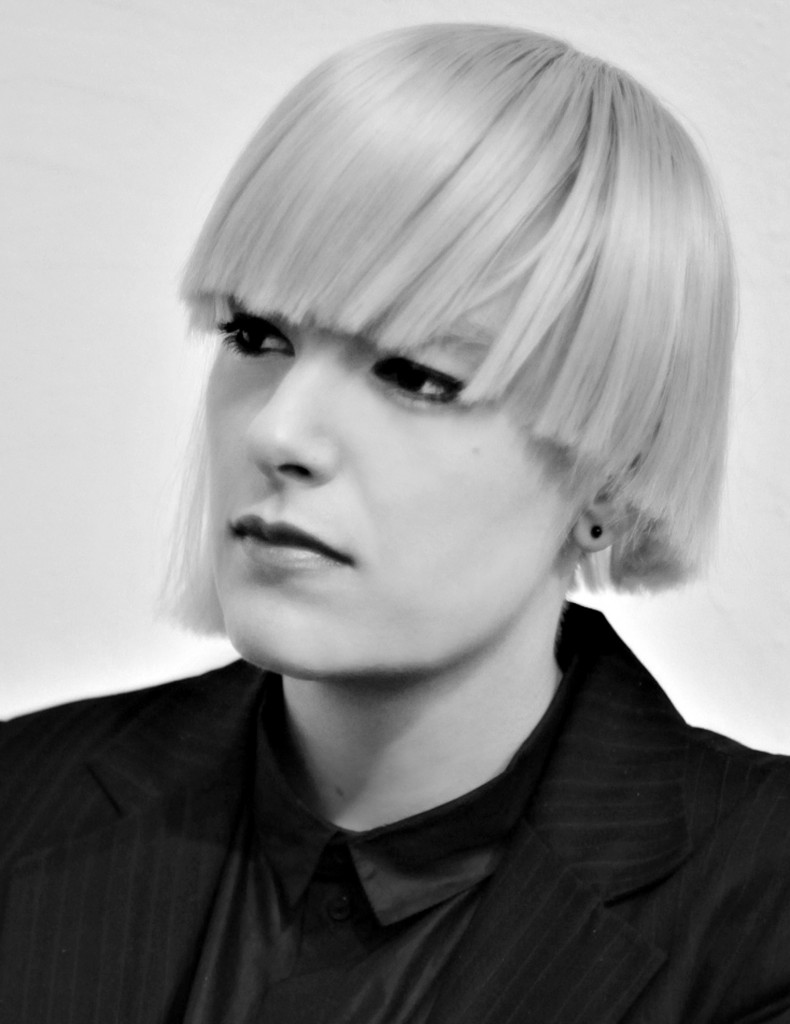