This is not us, this is just glass 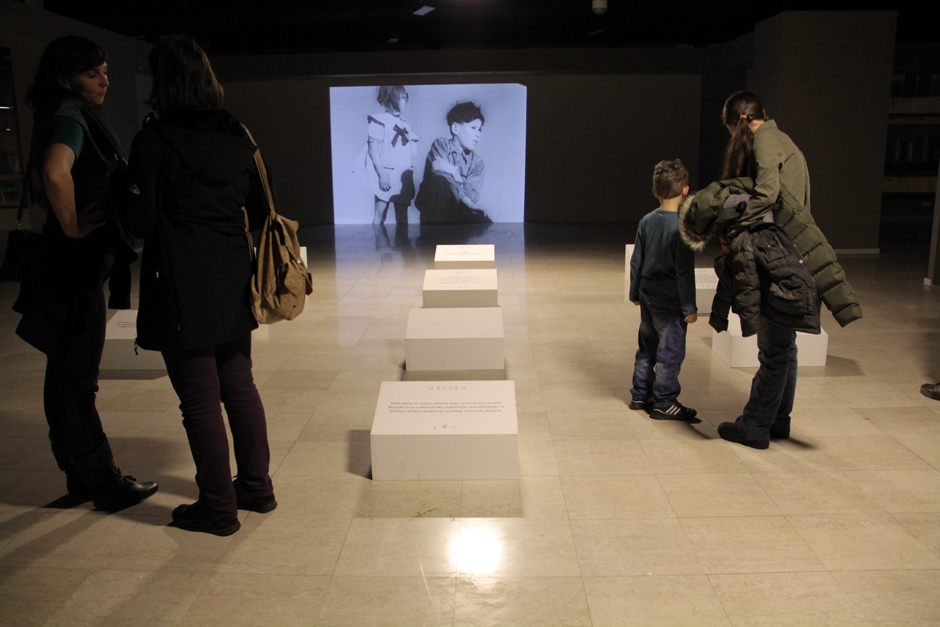 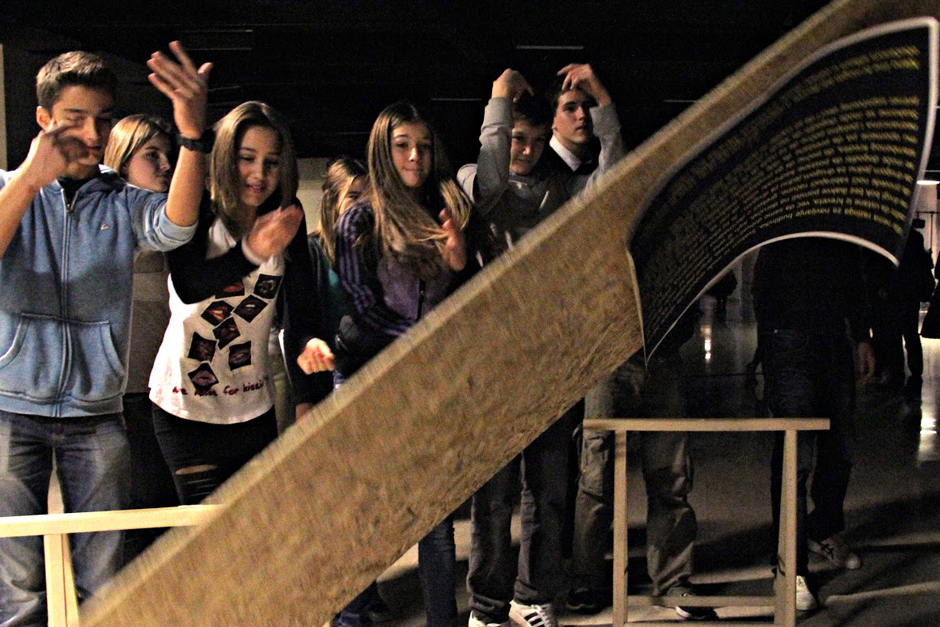 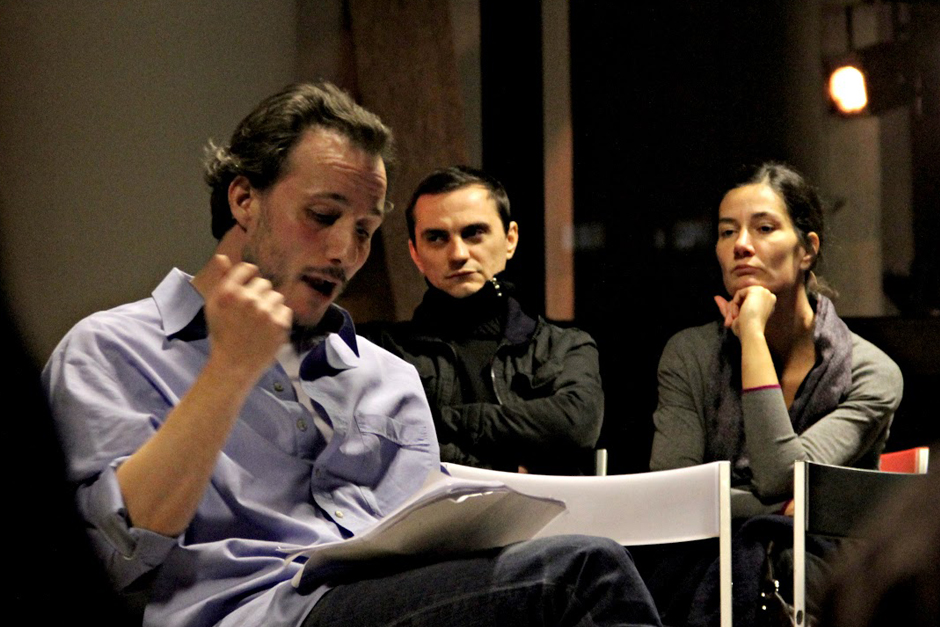 Concept and staging: Bojan Đorđev i Siniša Ilić
Based on the text: This is not us, this is just glass, by Ivana Sajko
Executive production: Dragana Jovović
Production: TkH (Walking Theory)

The text This is not us, this is just glass formalises the reverberations of economic crisis of capitalistic society in a sequence of public and private situations. These scenes reveal the matrix of human behavior, whether they are complicity or rebellion. In the text, both decisions are flowing in the direction of the same image – a human being as a white mouse trapped in the running wheel of its cage. The performance installation abandons the unique, all-encompassing overview of the scene, time of consummation and linearity of narration. They are sacrificed for the hyper-theatricality, in which the dramaturgy of the space – defunct department store – defines the place and situation of the text. Each of the texts/monologues placed in this space, whether they are performed through a graphic layout, spoken by the performer, or anonymous voices from the stereo system, combined with either a static or moving image – demands a performance of reading/watching, non-identification, disagreement or critique coming from the audience.

The text is staged as a textual matrix of expected behavior, as in karaoke or TV programs where the text is read from the prompter. The text that the history, society, capitalism, prepared for us, and that we just needed to pronounce. It is not us. It is the text. It is not us, it is just capitalism. Through which we see everything, as through a glass.

But the poor man is stupid, he does not think of his own good, he is a fool, this is what they tell him, and he still repeats everything they say, and this is why he should be thanked, because with his stupidity he maintains the social peace, with his decency he crosses the picket line, with his depression, he helps the production, invests into tobacco industry with his unhealthy habits and does not ask for any rights or benefits. He swallows swear words instead of food, smokes instead of sleeping, dies for public good, for free. The jerk. (excerpt from the text)